9 Steps To Get Rid Of Worms In Potted Plants 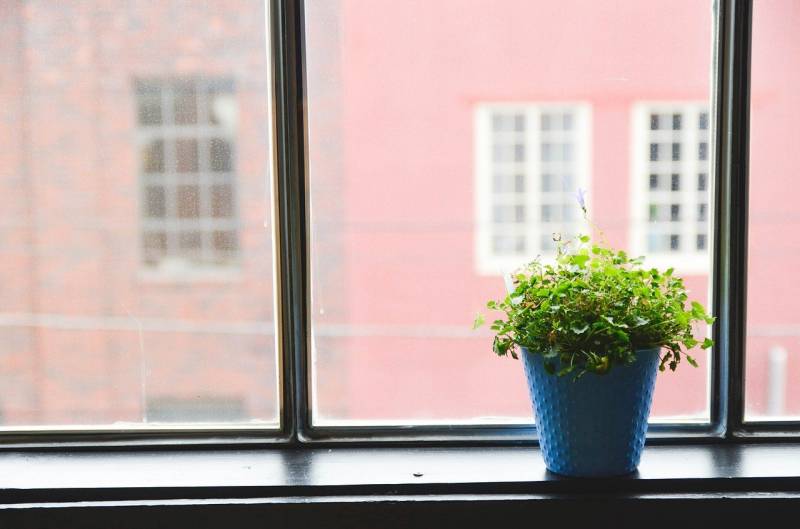 Have you noticed worms in your potted plants? These small and irritating creatures can be a problem for your indoor plants if left to thrive.

Most worms need more space to be beneficial to plants. If they are cramped in a small pot or container, they will fight for nutrients with your plants.

So, if you spot worms in your houseplant, you should remove them immediately. If left to thrive, they can cause damage to your plants and even kill them. Some of the popular worms you will find on houseplants include earthworms, cutworms, and white worms. Some feed on foliage, while others feed on roots.

Despite the worms spreading quickly, they can be controlled and removed from the potted plant. Simply follow the right steps, and your problem will be solved.

In this post, we’ve featured all the crucial steps you need to follow to get rid of worms in your houseplant. These are as follows:

The worms might be on the leaves or inside the soil. So, check thoroughly to ensure that you leave nothing to chance.

Step 2: Find Out Which Worms Are Infesting Your Potted Plants

Most worms can be seen during dusk and evening hours, which is their feeding time. Also, they may come out on cloudy days. This includes cutworms and earthworms, which are common in potted plants.

Some of the signs of worms in your potted plants include chewing your potted plants on the roots, stem, and leaves. Cutworms and leafminers chew on leaves and stems, while earthworms compete for nutrients in the soil with your plant’s roots.

If you detect that your potted plants are worm-infested, you should isolate them immediately. This will help to stop the spread to other potted plants in the house. Also, you will be in a position to care for that plant until all the worms are removed.

You can also use this time to find out why worms attacked that specific plant. Maybe there is something that you’re not doing right that allowed worms to attack the plant.

Step 4: Remove Worms On The Soil And Plant Leaves

Most worms in potted plants are visible and can be hand-picked. Collect all the worms that you see on the leaves, branches, and on the soil surface. You can use tongs if you’re afraid of picking worms with your bare hands.

Worms that can be found on leaves and the surface are cutworms, jumping worms, and flatworms. In contrast, there are some like earthworms that burrow inside the soil. These can be removed through scooping soil or dropping leaves on the surface at dusk for them to feed on.

Step 5: Remove Worms From The Soil

Unlike cutworms that can be found on top of the surface, getting rid of earthworms can be quite challenging. This is because not all of them will be scooped out. So, to be certain you’ve removed the earthworms from the pot, you need to use a more effective method.

Fill a bigger container than the potted plant’s pot with water and put the pot in it. When the soil becomes saturated, the earthworms will come up quickly. You can pick them and free them outdoors. 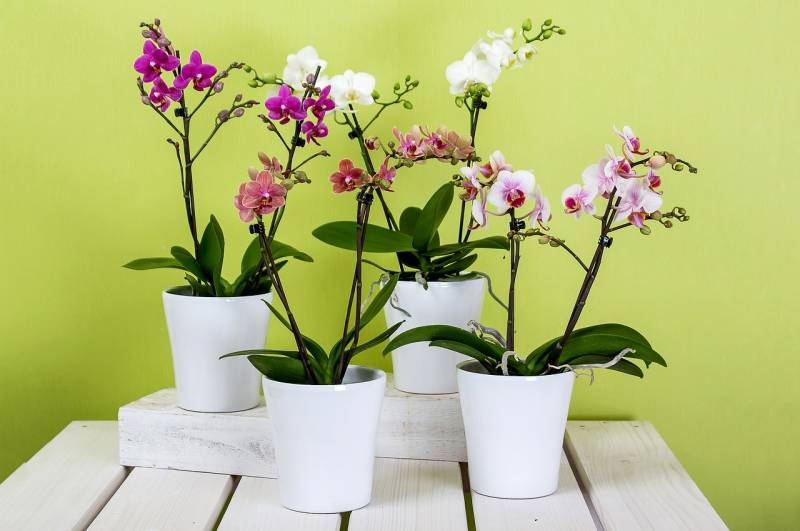 Collect all the worms in a container and dispose of them in a faraway place from the potted plants. Make sure that all the worms have been removed before returning the plant to its place.

When you’re done collecting worms, you should free them. The good worms such as earthworms should be released outdoors in the garden. Earthworms are good worms as they aerate the land. Besides, you can free them in a compost where they can breakdown organic matter and make nutrient-rich soil.

Harmful worms such as cutworms should be killed as they will end up destroying plants where you dispose of them. Killing the dangerous worms can be done in a variety of ways.

You can use an insecticide or drown them in soapy water to suffocate them to death. Ensure that they are dead before throwing them out there. Dead, dangerous worms can act as compost by dumping all of them in one place.

Repoting the worm-infested plants is vital as it helps to change poor soil with a new potting combination that provides plants with the ideal nutrients. The process starts by removing the plant from its present pot.

Look out for any worms that may still be clinging to the rootball or the soil around it.

After removing all the remaining worms, you can repot the plant in its real pot. Before doing this, you need to clean the pot rigorously. And if the plant looks potbound, get a larger pot so that it continues to grow smoothly. You can now return the potted plant to its position.

To prevent another worm infestation, you will have to maintain your potted plants properly. Always allow the soil to dry between watering. An extremely wet soil promotes the breeding of worms. On top of that, keep the potted plant in a well-ventilated area in your home.

Also, ensure that your plant receives sunshine. These conditions will discourage the breeding of worms in your potted plants.

Not all worms are harmful, as some are vital for your outdoor garden as they improve soil structure. Follow our steps one by one and successfully remove all kinds of worms in your houseplants.