Home / Gardening Guides / My Hedge Is Too Wide – Gardening Advice

My Hedge Is Too Wide – Gardening Advice 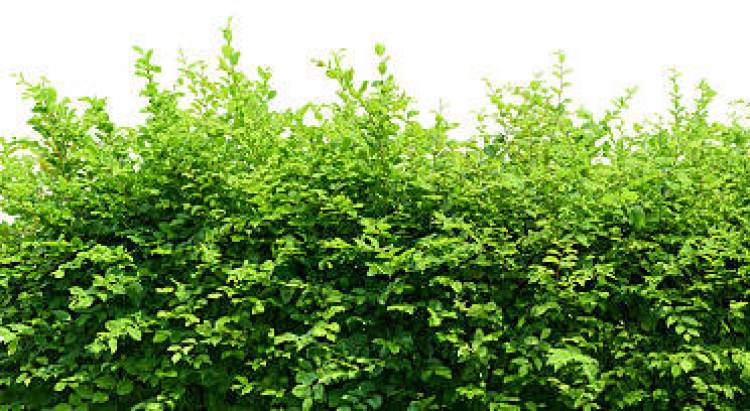 The idea of a hedge is simply fantastic. It’s like a wall, but it’s made of leaves.

But one issue with them is that they can get too wide.

Today, we’ll be talking about why this is an issue and how to solve it.

The first issue with having a hedge that’s too wide is that it can be bad for your garden as it compromises the space.

Of course, by their nature, hedges are thicker than brick walls.

However, you don’t want a garden that has so much hedge that you struggle to do anything else.

You still need to get to all the plants below it.

An overgrown hedge can also be rather unpleasant to accidentality hit your face on.

For safety, aesthetics, and comfort, you’ll want your hedge to be flat and smooth.

Another reason to stop your hedge from getting too wide is other people.

There is a possibility that your garden is by a public spare.

For both legal reasons and etiquette, you should make sure that everybody who walks past your garden still has plenty of space to get by.

How would you feel if you were walking down the street with your friends, and all of a sudden, you all had to walk around a big hedge?

We all need to think about others, and that means not letting your garden get in the way of their path.

It’s Not All Bad News

In a way, having an overgrown hedge is a good thing.

I know that goes against everything I’ve just said, but hear me out.

The only way that any plant can grow is if they’re healthy. No health, no growth.

Having an overgrown hedge is a sign that it’s healthy.

The soil it’s in is fertile, the water is sufficient, and there’s enough sunlight.

It’s going to be much easier to make a wide hedge smaller than a thin hedge bigger.

So before you get to work, take a second to be proud of yourself.

One idea to stop your hedge from getting too wide is to put a fence on one side.

This way, you will only need to cut your hedge on one side. But that might be an issue.

If you put a fence on your side, instead of getting to look at a luscious green hedge, you’ll instead be looking at a wooden fence.

And if the fence is on the other side, nobody will be able to look at your beautiful hedge.

What’s the point in having a beautiful garden if there’s nobody to admire it?

The best way to deal with a wide hedge is to cut it.

This way, you get a hedge of the perfect width, and you and everyone else gets to look at it.

Before you cut, please remember to always keep safety in mind.

There will be bits of twigs flying about all over the place, so you must have eye protection.

Whatever you use to cut, it will always be sharp.

So make sure you are careful of your own body, and everyone around you when you use them.

Cutting a hedge can either be done with a powered trimmer (either gas or electric) or garden shears.

A powered trimmer can be incredibly dangerous if used irresponsibly.

However, using it is very easy. Simply turn it on and cut. This is better for larger hedges.

Garden shears are slower and much safer and cheaper.

Think of them as a giant pair of scissors. To use them, all you need to do is snip away at the excess hedge.

At first, your trim might be so super smooth, but as with everything, practice makes perfect.

Of course, being too wide isn’t the only problem that hedges face. They might also get too tall.

The solution to this is the same, cut it. A hedge might also struggle to grow at all.

This might be a lack of nutrients, in which case you should change the soil around it.

Or it could be a lack of water, in which case you should water it.

Other factors that aren’t good for a hedge are disease and pests.

The disease is best dealt with when it’s caught early so you can cut it out before it spreads.

Pests… well, that’s a topic for another article.

And that is what you need to do if your hedge is too wide. You cut it.

I know it sounds like such an obvious solution, but if it works, it works.