Where Does Celery Grow? – Conditions & Locations

Growing celery could be a challenge, even though the process is quite simple. Many gardeners have not grown celery on their own before. If you are one of them, you might be wondering what the best conditions and popular locations for celery growth are. 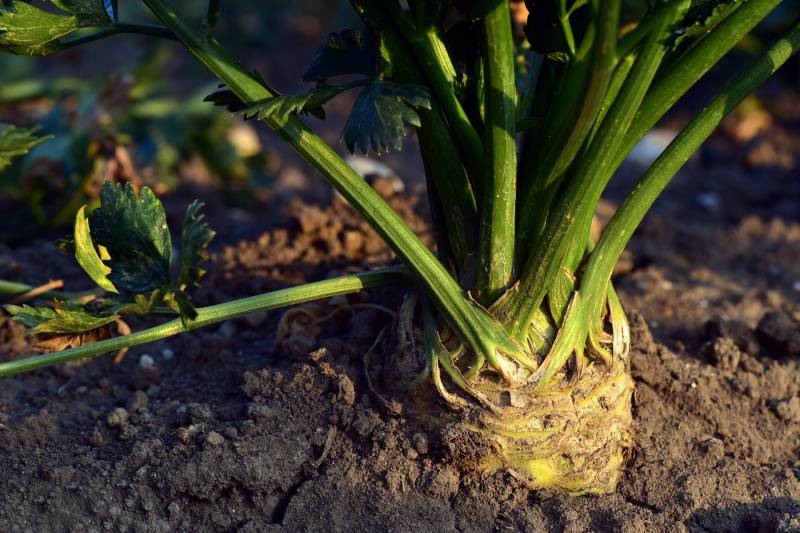 Celery is a trendy plant across the globe. It is a native of the Mediterranean region and has been found to have histories in France, Italy, the United States, and some parts of Africa and Asia.

In recent times, it gains popularity in the United States.

Where Can Celery Grow: Growing Conditions

Generally, celery can be grown in almost any area as long as the soil is rich. However, there are several factors you need to consider:

Celery can be grown at any location in the world as long as the growing conditions are met.

Celery is a biennial plant usually grown annually. It was first cultivated about 3, 000 years ago in the Mediterranean region, where it was primarily used for its medicinal purpose, such as sedatives. In recent times, it is used as a flavoring for culinary purposes.

As stated earlier, it has been found to grow in France, where it is called the name “celeri”. It has also been reported to be produced in Italy, England, Germany, South Sweden, Greece, and other parts of Europe.

You will also find celery to be grown massively in the United States all-year-round. It is more dominant in California and Michigan as well as Florida. 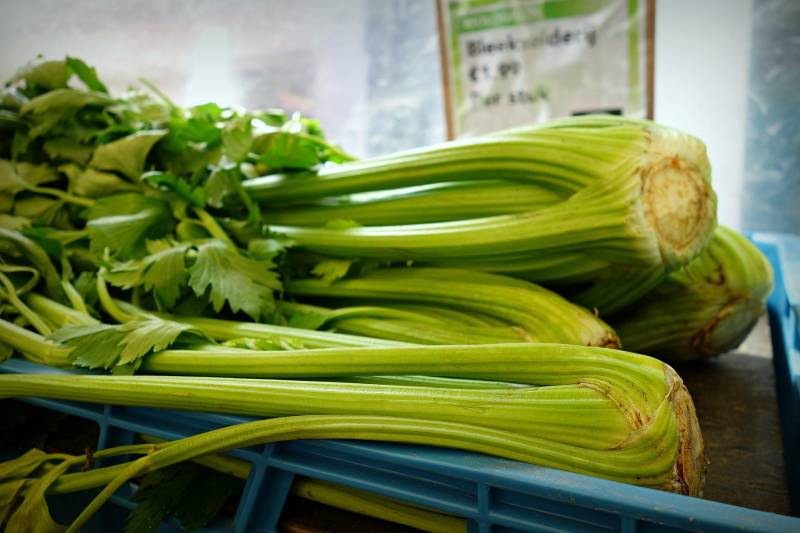 According to reports in 2017, about 15.59 million cwt of the 15.63 million cwt of produced celery in the United States was used. This shows how highly consumed it is in the country.

Today in California, up to 28, 000 acres of celery are grown. This accounts for about 80 percent of the supply of the whole of the United States. Others are produced in Florida, Michigan, Arizona, Mexico, New Jersey, New York, and Colorado.

In California, Santa Maria and Salinas are the major areas that celery is being grown. The growth in these areas springs from mid-June until early November. The growth of celery is also majorly seen in Ventura County, where it springs from November until mid-July.

Some Statistics About Growth Of Celery In The United States

There are reasons why celery is produced massively in the United States. Different statistics will amaze you.

You might want to ask whether or not you can grow some celery plants in your garden. Once you have your garden ready, the most important thing is to ensure that all the growth conditions are met.

The maturity stage of celery is between 130 and 140 days, this is approximately 16 weeks, and you are sure to enjoy all the benefits attached to celery.

One of the reasons celery is grown well in the United States is due to several reasons;

If you check the statistics, you will understand that celery is found to be more grown in the United States than any other area of the world.

Even though it is also found massively in other areas such as France, Italy, and others, the growth is not as dominant as that of the US.

Celery grows virtually anywhere as long as the soil is rich with enough organic matter. Celery could be grown all-year-round in the Winter, Summer, Fall, or Spring.

Even though it could be quite a challenge growing celery, the steps are simple to follow.