Why Fungi Need To Live In Moist Areas 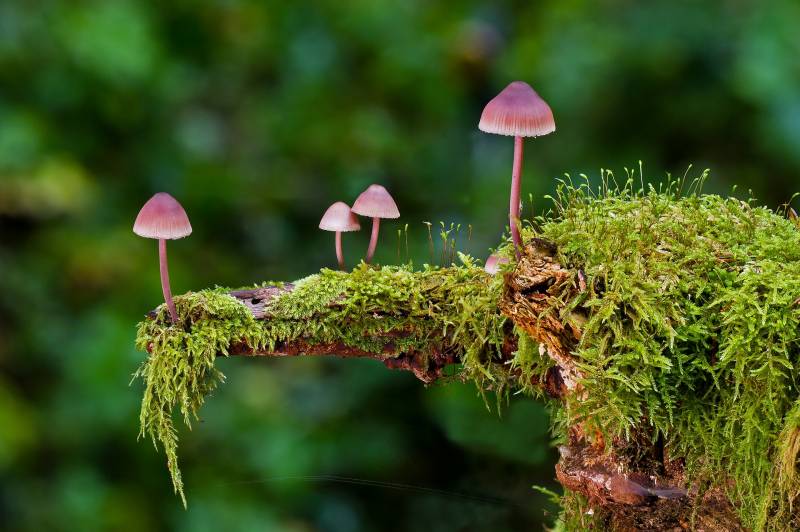 Fungi kingdom comprises molds, mildews, mushrooms, rust, and yeast. Fungi are both beneficial to humans and dangerous as well.

For instance, yeast is used to make bread and beer, while molds are used to make blue cheese. Others like mildew and wilts destroy our food crops.

Like many people, you’re probably asking yourself where fungi come from. Fungi love warm and humid conditions. That’s why they are usually present in moist areas. But why do fungi love moist areas?

They Need Moisture To Grow And Spread

If you keep your home and your surroundings dry, you will not see mold, yeast, or any other type of fungi in your home. But the moment you allow your home to become damp and humid, you will see them within no time. In short, fungi thrive and spread in moist environments.

Most fungi are within our environment. They can stay dormant for many years until they find the right conditions to grow and spread. Besides, they are easily dispersed through water and wind. Others are spread via clinging on to clothing or fur.

Therefore, fungi are everywhere and will only start to grow if they find the right surroundings, such as suitable moisture, food, and oxygen. That’s why you will find fungi in places where there are leakages, like in the ceiling or under the sink.

Fungi depend on organic matter to acquire energy, unlike plants, which use photosynthesis to harness energy.

Besides, fungi love moist environments because this is where they reproduce best. As a result of their simple vasculature system, they thrive in damp and moist areas. This is also why they only depend on osmotic pressure to dissolve substances and expand to all parts.

They Need Moisture To Feed

Fungi are microorganisms that play a crucial role in the decomposition of organic matter. Since their cells lack chlorophyll but have a nucleus, they are unable to manufacturer their own food like plants.

That’s why they are referred to as heterotrophy. Therefore, they decompose anything that is organic to obtain their food. 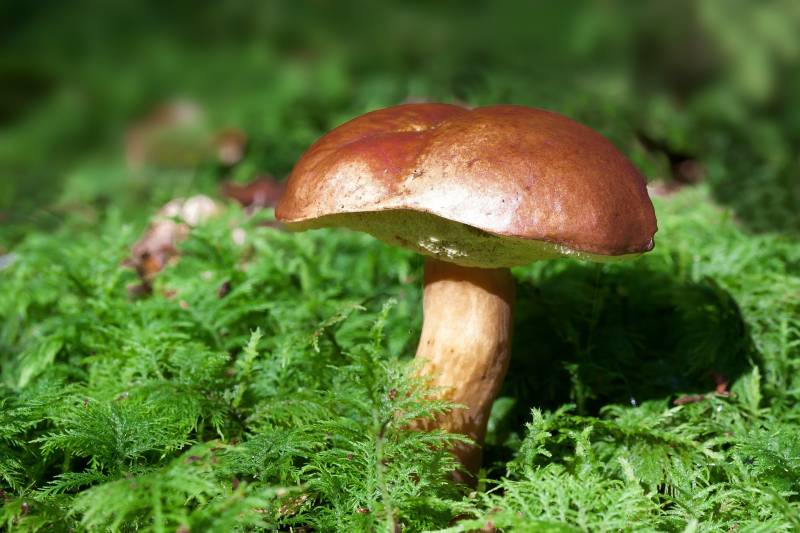 If the environment is moist, it creates perfect conditions for fungi to feed, as they depend on extracellular digestion. Fungi produce enzymes that digest their food and make it soluble while the dissolved food is absorbed. That’s why fungi need moisture, as it plays a crucial role in the absorption of dissolved food.

They can live off any material, provided it’s moist with the right conditions. This includes cellulose, wood, glue, dust, wallpapers, and much more. Fungi acquire nutrients by releasing extracellular enzymes and acids that break down the material before absorption.

As a result, the particles, including microbial degraded materials and gases, more so microbial volatile organic compounds, are released into the environment, which leads to decomposition.

Moisture Accelerates The Process Of Decomposition

Fungi are the decomposers of the earth. Without them, we could be staring at many things on the surface of the planet.

However, for the fungi to decompose these materials, they need damp and moist so that they can release their enzymes and break down organic matter.

That’s why you can never see fungi on dry wood or ceiling, but they are visible on wet or damp wood and ceiling. So, for decomposition to take place, fungi need an aerobic atmosphere and moisture.

How To Prevent Fungi From Your Home

Fungi is both good and bad. But if you want to attract it to your home, then allow your home to have damp places.

Fungi love moist areas because they are a source of feed, support their growth, and helps in the decomposition of organic matter. Hence, with moisture, fungi have the perfect growing conditions to thrive and spread rapidly.

Getting rid of fungi in your home is simple. Make sure that you don’t have moist or damp areas in the house.

Also, the humidity should not be extremely high as it will create a perfect environment for them. But if you already have fungi in your home, follow out steps above to get rid of them.