How Does Grass Spread – Full Guide 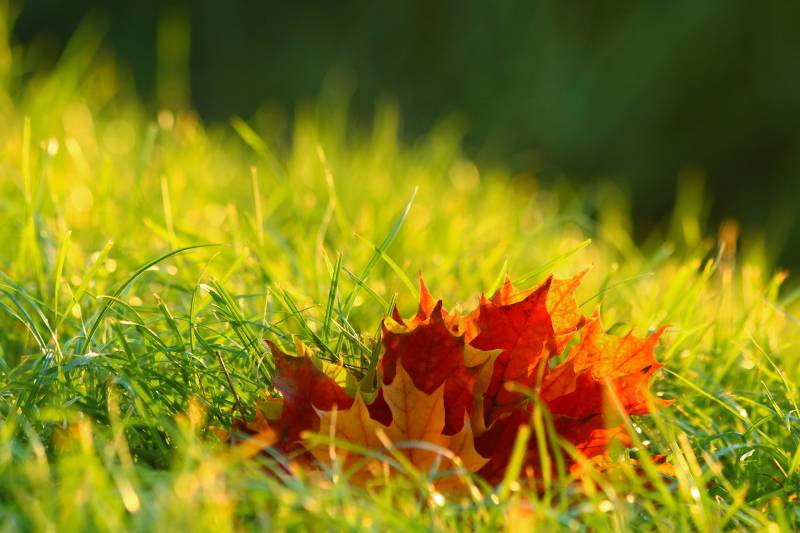 Some grass types can spread fast, while others hardly thicken at all. This variation might be due to the type of grass. For example, bluegrass is different from bentgrass.

Moreover, grass movements may be influenced by how well the grass is taken care of.

Ways Through Which Grass Spreads

In the general sense, rhizomes are a network of roots that live under the surface of the ground and are responsible for how grass spreads.

Rhizomes have shoot internodes, generate new shoots upwards, and send out roots from the bottom of the nodes. An excellent example of grasses that spreads by rhizomes includes Kentucky Bluegrass and Fescue.

A stolon is similar to a rhizome, but the latter has long internodes, sprouts from the same stem, and produces new shoots at the end, such as a strawberry plant.

These types of grass spread by stems that stretch out from the crown of the plant. We also have some grasses that spread through both stolons (runners) and rhizomes, for example, Bermuda and zoysia varieties.

Grass plugs are small sections of sods grown in a tray that is 1.5 to 3 inches square that is used to populate a lawn with grass. A good example is St. Augustine plugs. These plugs can help the grass to develop and spread very quickly.

Tillers are new grass shoots made up of successive segments called phytomers, which are composed of a growing point that may turn into a seed head, stem, leaves, or root nodes. Tillers are involved in vegetative propagation and often seed production.

The process of producing new grass shoots is referred to as Tillering. Tillering helps to produce multiple tillers beginning from a single seedling. This results in the formation of dense tufts and multiple seed heads.

However, this process is greatly influenced by the amount of water in the soil. With the soil of low moisture content, grass tends to grow sparsely with deep roots instead of a dense lateral system.

These two are the growing points of grasses. We have primordium, which develops the intercalary meristem. In comparison, the apical dome contains the apical meristem.

The apical meristem elevates new leaves, causing the grass to elongate. At the same time, the intercalary meristem moves upwards to form the base of each leaf blade.

Various grass species begin to develop flowers as soon as the formation of an adequate number of leaf blades has occurred. The moment the grass reaches the necessary size provided environmental conditions such as exposure to sunlight, the stems develop inflorescence and elongate.

In most cases, the flowering helps in seed production after the fertilization process. To understand how the flowering process helps in grass spreading, we looked at Cynodon dactylon, commonly known as bermudagrass. 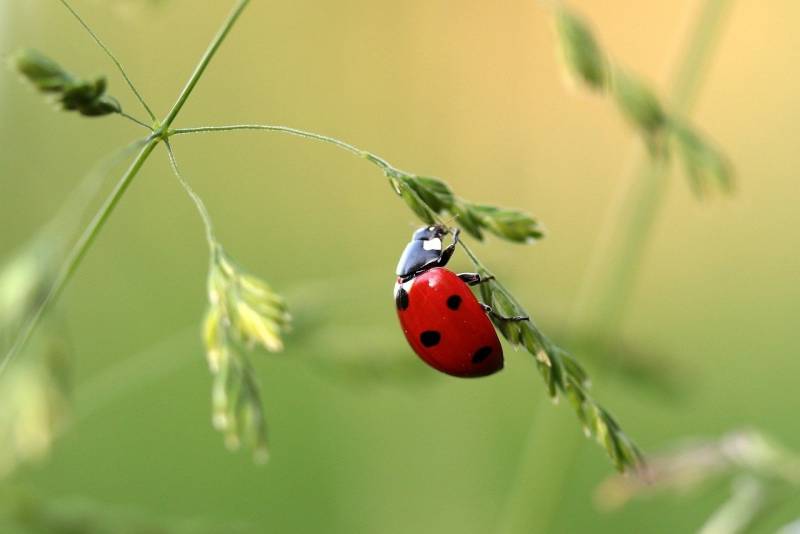 Bermudagrass is a seasonal grass species usually regarded by some people as weeds, especially where certain crops’ growth is concerned. On the other hand, specific individuals might choose to have it on their lawns.

This grass thrives rapidly in high moisture and warm temperate environments. Bermudagrass flourishes in regions such as California, to an elevation of about 900 meters.

The flowers of bermudagrass usually bloom from June through September, and the flower heads are usually comprised of between three to eight branches, which are spike-like in their appearance and which emanate from a single point located on the tip of the respective flowering stem.

Some species of grass usually spread from seeds. Through mowing, grass can develop seeds next to its roots. These seeds can eventually help the grass get hold of the soil. In some grass species, this process can only be achieved after grass flowering and subsequent seed-bearing.

The seeds tend to develop when the flower’s ovaries become fertilized with pollen, after which the pollen is transferred from the male gametes onto the female gametes via wind or by insects.

What Is The Best Time To Use Seeds To Plant Grass?

Just like other plants, grass has a growth cycle and preferred growing conditions. To start with cool-seasonal grasses like perennial ryegrass, Kentucky bluegrass, and tall fescue do well in cold temperatures of early fall and late summer. They thrive well in cool northern climates.

On the other hand, warm-seasoned grasses like Zoysia grass, Bermudagrass, Bahiagrass, and Centipede grass grow well in early summers and late spring.

These grasses flourish well in the southern and western parts. Therefore, whether you are planting warm or cool-seasoned grass, the timing can help your grass thrive well under preferred conditions.

Another reason is the tip of the blade, which contains hormones that inhibit horizontal growth. Therefore when you mow your grass, you get rid of the tips, thereby giving the grass room for spreading.

What Are The Pros And Cons When It Comes To Mowing?

During mowing, the height of the leave should be at least 5 centimeters. Mowing too low is likely to leave your grass prone to weeds and incapable of handling drought and other harsh environmental events.

In grasses, a balance always exists between the root system and each blade’s tip. Therefore when there is a balance between the two, the grass will always be healthier. Moreover, avoid cutting wet grass since this can lead to an increase in cases of fungal infections.

Thatch is a layer of living and dead organic matter comprising roots, leaves, and stems that form at the base of the grass lawn. While dethatching is the process of removing the thatch.

The process helps to aerate the soil while stimulating the existing roots while encouraging the development of new roots that can allow the grass to spread.